2019为何成汽车利润最差年 Why 2019 is the worst year for car profits

Original title: Why 2019 is the worst year for car profits

In 2018, the Chinese auto market ushered in the first negative growth in sales in 28 years. In 2019, the profit of China's auto manufacturing industry may reach its lowest value in the past five years. Why? 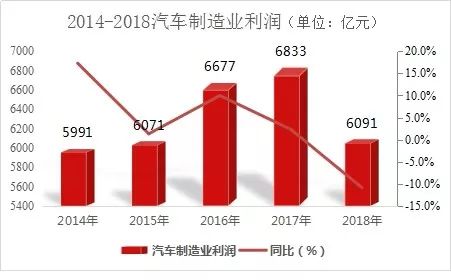 Recently, many media predict that the total profit of the automotive industry in 2019 may fall below 600 billion yuan.

The auto market is still sluggish in 2019, and the profits of the auto manufacturing industry are still falling. On December 27, 2019, the National Bureau of Statistics released a profit data report for industrial enterprises above designated size. Among the 41 industrial sectors, the total profit of 28 industries increased year-on-year, and 13 industries decreased. Among them, from January to November, the total profit of the automobile manufacturing industry increased by -13.9% to 461.59 billion yuan. 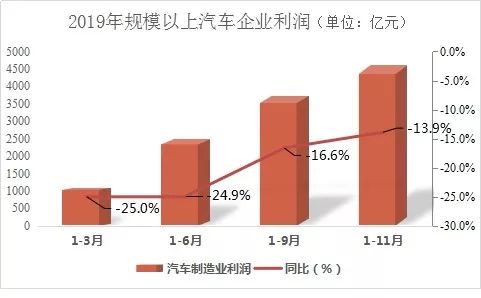 From the perspective of the whole year, the decline in the profit of the automobile manufacturing industry in 2019 has gradually narrowed. According to the profit data reports of industrial enterprises above designated size released by the National Bureau of Statistics, the profits of the automobile manufacturing industry in January-March, January-June, and January-September 2019 were 109.58 billion yuan, 248.03 billion yuan, and 373.46 billion yuan, respectively. The year-on-year growth rates were -25.0%, -24.9%, and -16.6%. 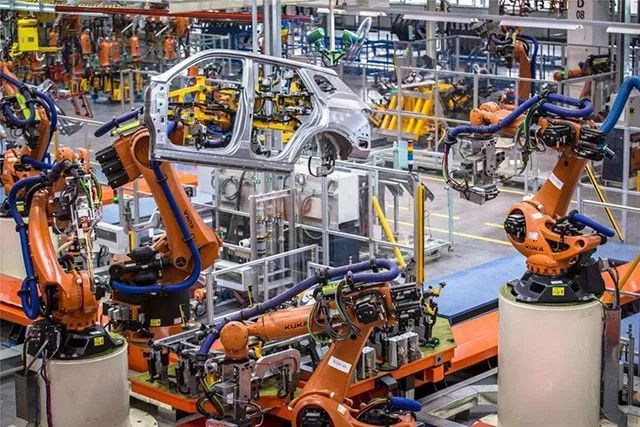 The profits of the automobile manufacturing industry are gradually picking up, which is inseparable from the successive introduction of policies to promote consumption.

On December 24, 2019, the State Council issued the Opinions on Further Improving Employment Stability. It was suggested that the consumption of automobiles, home appliances, and consumer electronics products should be encouraged to be renewed, and the retirement and renewal of old automobiles should be promoted in an orderly manner, and cities that restrict purchases should be encouraged to optimize the management measures for the purchase of vehicles.

On August 27, the General Office of the State Council issued the "Opinions on Accelerating the Development of Circulation to Promote Commercial Consumption", referring to the gradual relaxation or cancellation of car purchase restrictions based on actual conditions.

On June 7, the National Development and Reform Commission, the Ministry of Commerce, and the Ministry of Ecology and Environment jointly issued the "Implementation Plan for Promoting the Update and Upgrade of Key Consumer Products and Smooth Resource Recycling (Implementation Plan) (2019-2020)", which proposed that all regions should not restrict the use of new energy models and purchase restrictions.

On January 29, 10 departments including the National Development and Reform Commission and the Ministry of Transport jointly issued the "Implementation Plan for Further Optimizing Supply to Promote Steady Growth in Consumption and Promote the Formation of a Strong Domestic Market (2019)", proposing "Optimizing Management Measures for Motor Vehicle Purchase Restrictions" to promote automotive consumption.

Expectations for the automotive industry in 2020

"When a series of" soft "guiding policies encountered" hard "policies, automakers caught off guard in 2019, and hope that this scene will not repeat itself in 2020." Sun Yong, a senior car reviewer, believes.

The "hard" policy mentioned by Sun Yong is the switch from National Five to National Six. In his view, this is one of the important reasons leading to a record low profit for the automotive industry in 2019. He believes: "The switch from National V to National V disrupted the entire auto market's price system and overdrawn some sales, making the adjustment period of the auto market obligatory." Therefore, Sun Yong suggested: "Do not disturb the policy too much. The rhythm of the market itself. There are already many policies introduced in 2019, and the key is to see detailed implementation in 2020! " 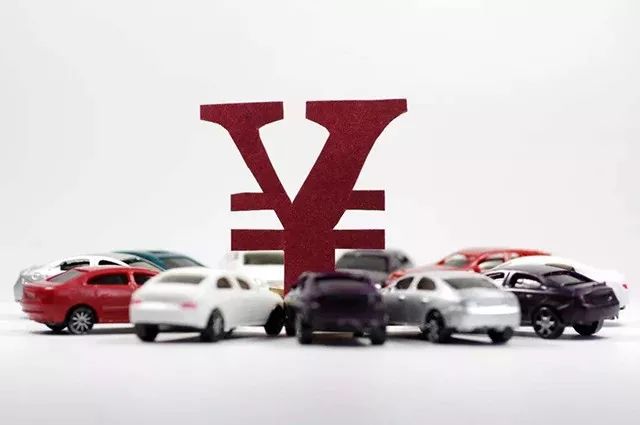 Another reason for the decline in the profit of the automobile manufacturing industry is that the new energy subsidy standards have been increasing year by year, which has led to an increase in R & D investment. With the market shrinking, new energy subsidy standards are constantly changing, and companies have to increase R & D investment in order to receive subsidies, resulting in increased corporate burden. Dong Yang, Executive Vice President of the China Automobile Industry Association, said: "Although the cost of power batteries and electric motors has decreased, the mileage of the vehicle has increased from the original one hundred two hundred kilometers to the current four hundred to five hundred kilometers. The increase has largely offset the decrease in costs. "

It is recommended to take the weak links in the market as the focus. Guan Xuejun, president of "Car Selection Network" suggested: "In the past two years, the consumption of low-end vehicles of 100,000 yuan and below has been seriously insufficient. In this market segment, mainly A0-class vehicles, A00-class small displacement, Short-body cars. The above products are not without a market, but consumers do not enjoy any convenience when purchasing such products. If local governments introduce related policies such as unlimited small cars or halving parking costs, it will not only help ease urban roads Congestion, improve transportation efficiency, and can promote the consumption of small cars without spending money. On the whole, most small car companies will produce them, so the government chooses weak links in the market to force the market to invigorate Then, the company naturally lives. " Back to Sohu, see more