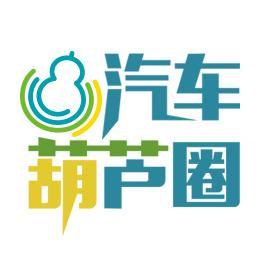 "Price King" Lexus spontaneously ignites, or has been a hidden safety hazard for a long time!

Original title: "Price King" Lexus spontaneously ignites, or a hidden safety hazard that has been buried for a long time!

To say that Lexus is the hottest second-tier luxury brand in 2019. On the fifth day of the new year, Lexus was once again on Hot Search, because this time it really caught fire.

This is not on January 5th. A netizen video broke the news that a Lexus opened with a chassis near the Guangzhou South Railway Station and caught fire. It can be clearly seen from the video screenshot that this Lexus NX was passing a certain slope of Guangzhou South Railway Station. At the section of the road, there was an inexplicable flame at the bottom of the vehicle, and the fire became more and more serious. Fortunately, after the driver of the rear car frantically horned and shouted to remind, the owner of the Lexus stopped the fired vehicle in time, thereby avoiding casualties. 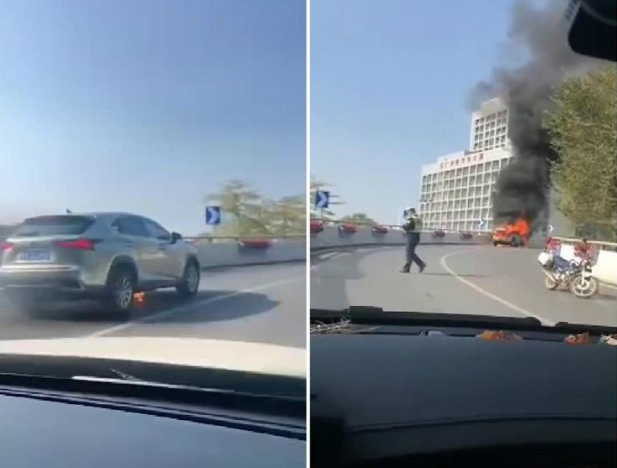 Subsequently, the police judged the accident at the scene, saying that the cause of the vehicle fire was the spontaneous combustion of the vehicle, and no people were trapped and injured at the scene. The accident is still under investigation. But from the scene pictures, the fired Lexus was almost burned beyond recognition and it was impossible to identify the model. 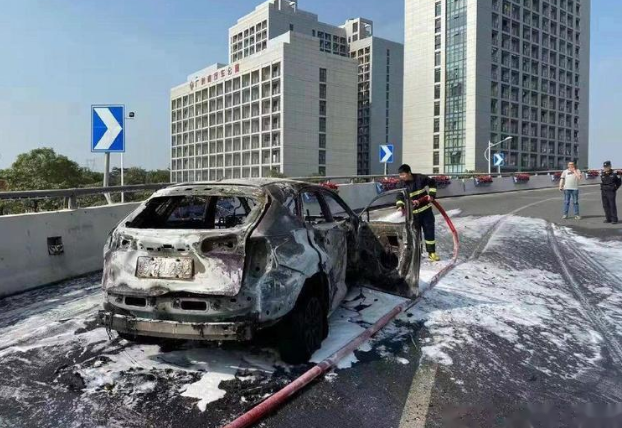 Lexus can be so popular in the domestic market. The key point is that Chinese consumers recognize its full import status and excellent quality. However, with the occurrence of this spontaneous combustion accident, it will inevitably make consumers feel that Lexus's Questioning safety.

At the same time, Lexus officials said that the owners of the Internet reportedly installed "speed horsepower" modification accessories without confirmation. 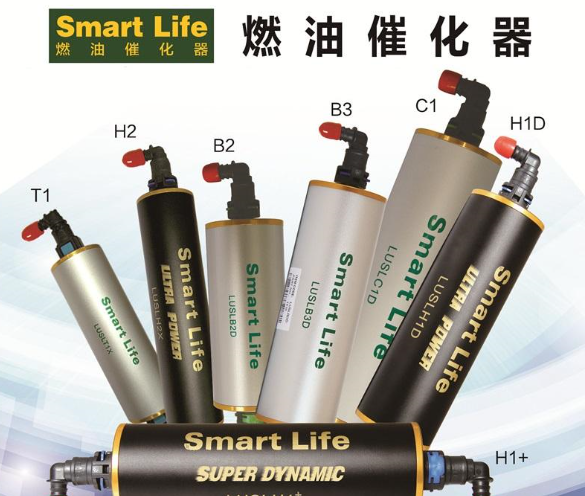 In fact, Lexus has been recalled more than once due to the risk of fire. For example, on February 2, 2018, Lexus recalled some Lexus CT200h vehicles in the European Union. The reason for the recall was that due to welding defects, the fuel tank may leak and may leak. Cause fire.

Nine months later, Lexus recalled some GS350, GS450h, IS350C, and IS350 again in the European Union. The recall was due to cracks in the fuel pulsation damper, which may cause fuel leakage. Fuel leakage near the ignition source may increase the risk of vehicle fire. 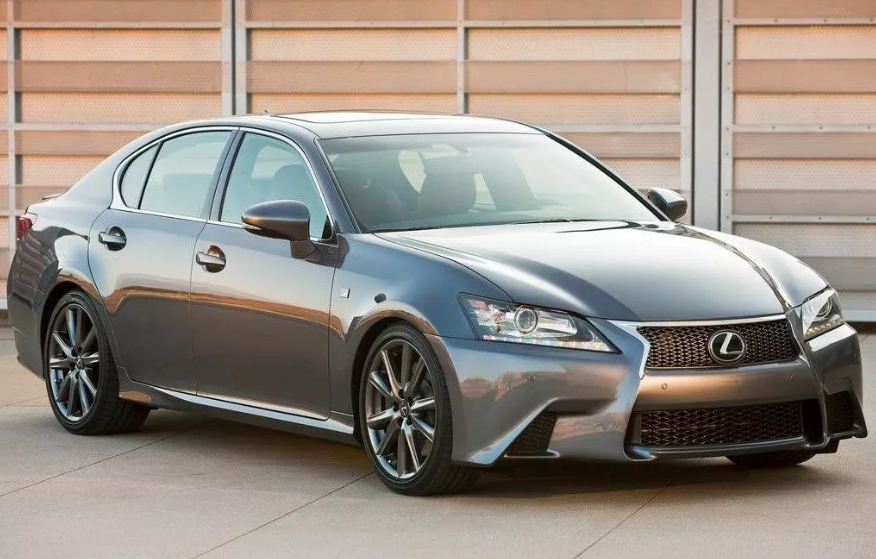 So is the fuse that caused this spontaneous combustion accident happened to be the owner's private modification of "speed horsepower" accessories, or is the NX200 model itself a potential safety hazard? Huluxia will continue to pay attention. Back to Sohu, see more