Toyota's new small SUV information! 4 meters long / will be unveiled in the second half of the year

Original title: Toyota's new small SUV information! 4 meters long / will be unveiled in the second half of the year

According to overseas media exposure, Toyota Motor is developing a new small SUV model. The new car will be positioned lower than the Toyota C-HR model and built using the same GA-B architecture as Yaris. Its length is about 4.0 meters . It is reported that this new small SUV model will be officially unveiled in the second half of this year, and the new car directly points competitors to Renault Captur and Nissan JUKE and other models. (The pictures are all Toyota's new Yaris) 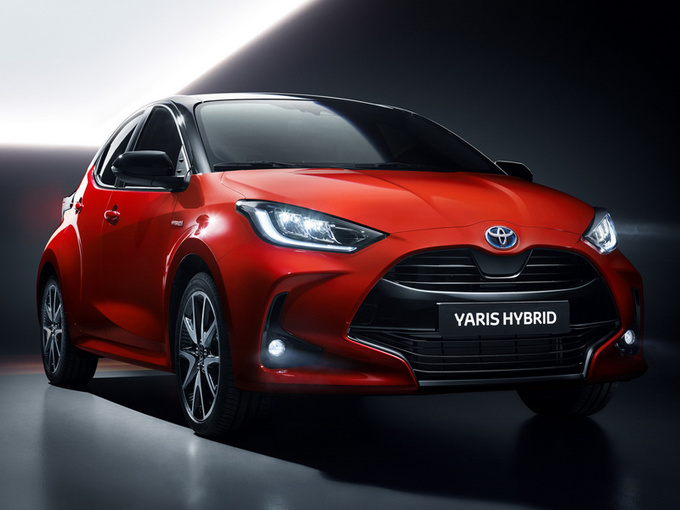 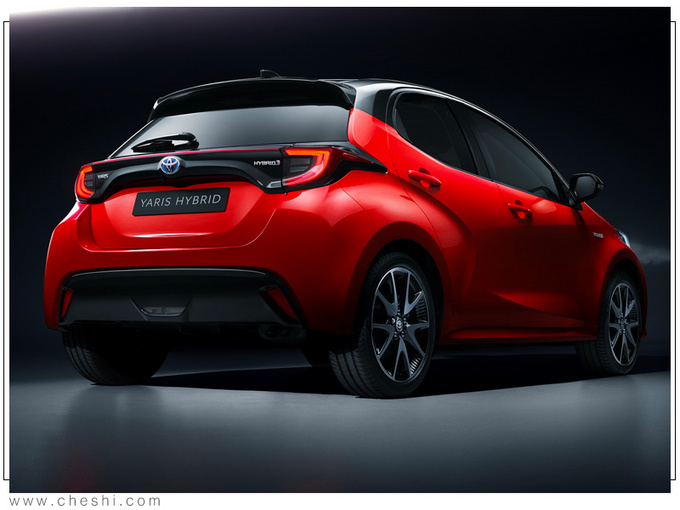 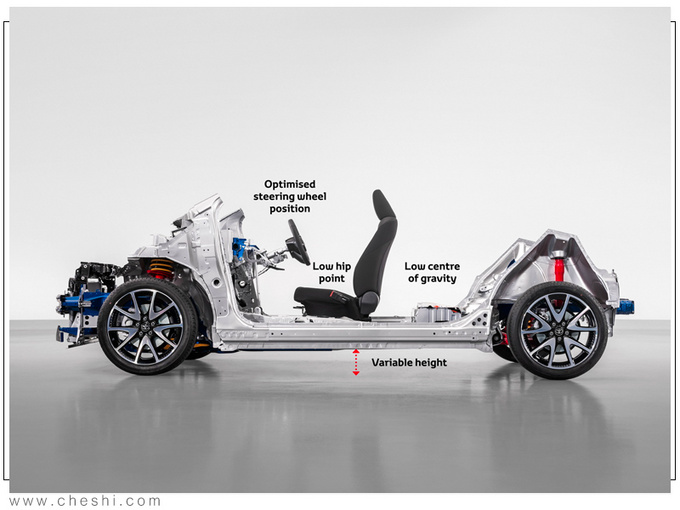 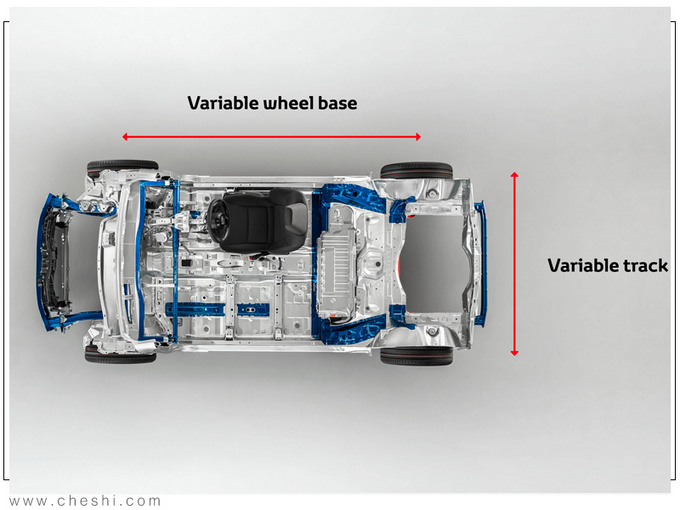 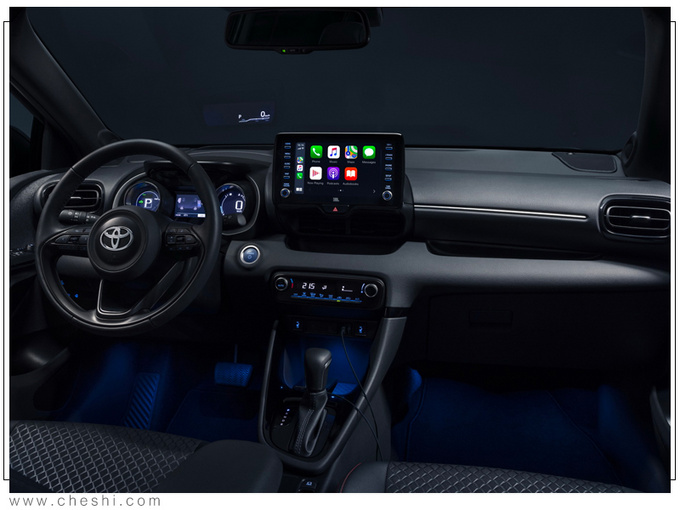 In terms of power, the new car will be equipped with a 1.5L naturally aspirated engine and a 1.5L hybrid version. The maximum power of the hybrid version can reach 84kW. It is worth mentioning that the upcoming SUV based on Toyota Yaris will become the second model of Toyota's GA-B architecture, with MacPherson struts in the front and torsion beams in the rear. In addition, the platform will be compatible with multi-link rear suspension, indicating that Toyota can also provide AWD versions. Back to Sohu, see more