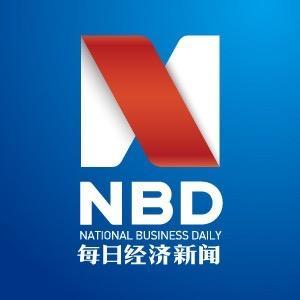 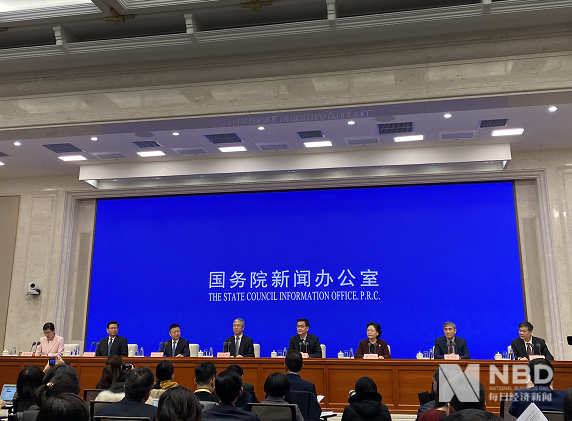 On January 9, the State Council Office held a press conference on the situation and working arrangements for the Spring Festival Transport in 2020.

Regarding railway measures to ease the pressure of the Spring Festival transport, Li Wenxin, deputy general manager of China National Railway Group Co., Ltd., said at the press conference that 159 million passengers are expected to be sent by railways before the festival, an increase of 11%. The main measures adopted are to maximize transportation capacity, comprehensive Five measures are to promote high-speed rail electronic tickets, improve the service quality of ordinary speed station buses, implement alternate ticket purchases for all passenger trains, and continue to promote station unblocking projects.

Among them, in terms of maximizing transportation capacity, Li Wenxin pointed out that 5,275 pairs of passenger trains were operated daily before the holiday, an increase of 7.7%, a record high. Before the holiday, Beijing, Guangzhou, Shenzhen, Shanghai-Nanjing-Hangzhou and other areas where passenger flow is concentrated, daily passenger trains of 457 pairs, 482 pairs, and 459 pairs can be operated, an increase of 43 pairs, 17 pairs, and 24 pairs.

And during the 6 days of the highest peak of the trip before the holiday, nightly trains are arranged daily, that is, 157.5 pairs of trains that start from 00:00 to 5 am, an increase of 52 pairs year-on-year, and an increase of 50%.

In terms of comprehensively promoting high-speed rail e-tickets, Li Wenxin said that the e-tickets have gradually expanded the scope of application since July 2018 after the round-trip high-speed railway trial in Hainan in July 2018. Before the Spring Festival, the national high-speed rail and intercity railways were basically covered, and stations reached 1020 passengers, passengers do not need to collect tickets, can enter the station with a license.

It is worth noting that in terms of implementing back-up ticket purchases, Li Wenxin emphasized that at the request of passengers, back-up ticket sales were promoted to all passenger trains from May 2019 and played an important role in the ticket sales for this year's Spring Festival. Since the sale of Spring Festival tickets on December 12, 2019, the total number of standby ticket purchase orders for the railway 12306 ticketing system has totaled 5.826 million, 7.237 million tickets, a redemption rate of 76.8%, reducing the number of repeated inquiries by passengers, and curbing online ticket counting Space.

Li Wenxin also said that the station unblocking project will continue to be promoted. The self-service real-name system check gates will be fully covered at stations above prefecture-level cities, and other stations will be gradually arranged to improve the efficiency of passenger arrival verification, and increase the number of convenient transfer stations and trackless stations. Coordinate local governments and subway companies to promote subway-approved railway security inspections, reduce the number of passengers going out of stations and take subways, and make travel more convenient and smooth.