Today in 1972, Liang Sicheng, an architectural historian, educator and architect in China, died. He is the eldest son of Liang Qichao, a famous scholar and politician in modern times. He devoted his life to the protection of ancient architecture, systematically investigated, researched, and organized the history and theory of ancient Chinese architecture. He was the pioneer of the ancient Chinese architectural discipline. Liang Sicheng and his wife Lin Huiyin He has made important contributions to the design of the national emblem of our country. At the same time, he has also participated in the architectural design of the People's Heroes Monument, which can be called a generation master in China's architecture. I also give readers a general review of Liang Sicheng's legendary life. 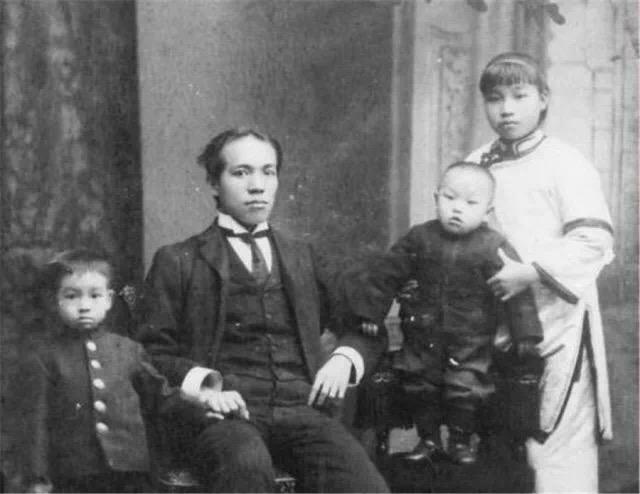 In 1906, Liang Sicheng (first from left) took a photo with his father Liang Qichao, sister and brother in Tokyo, Japan

In 1915, Liang Sicheng entered Tsinghua School (the predecessor of Tsinghua University) to study, and graduated from Tsinghua School of Higher Education in 1923. One year after graduation, Liang Sicheng went to the United States to begin his study abroad career. He studied architecture at the University of Pennsylvania, one of the eight well-known Ivy League universities in the United States, and obtained a bachelor's and master's degree in architecture in 1927. Study the history of architecture at Harvard University, the world's top university, and study ancient Chinese architecture. 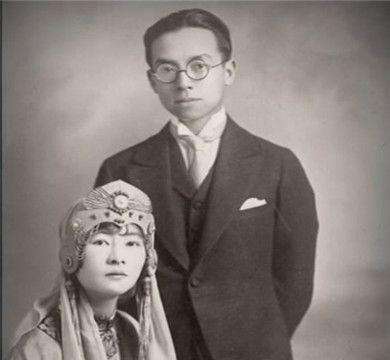 1928 was an important year for Liang Si as an adult student, because he married Lin Huiyin in Vancouver on March 21 of the year. The two met and befriended in 1919, and Lin Huiyin also studied with Liang Sicheng in the United States in 1924. At the end of 1928 Liang Sicheng returned to China and taught at Northeastern University. In 1931 Liang Sicheng joined China's first construction organization, China Construction Academy. This academy is very famous. His founder was the famous ancient architect Zhu Qizheng, and the first park in Beijing (Zhongshan Park) was founded on this person. 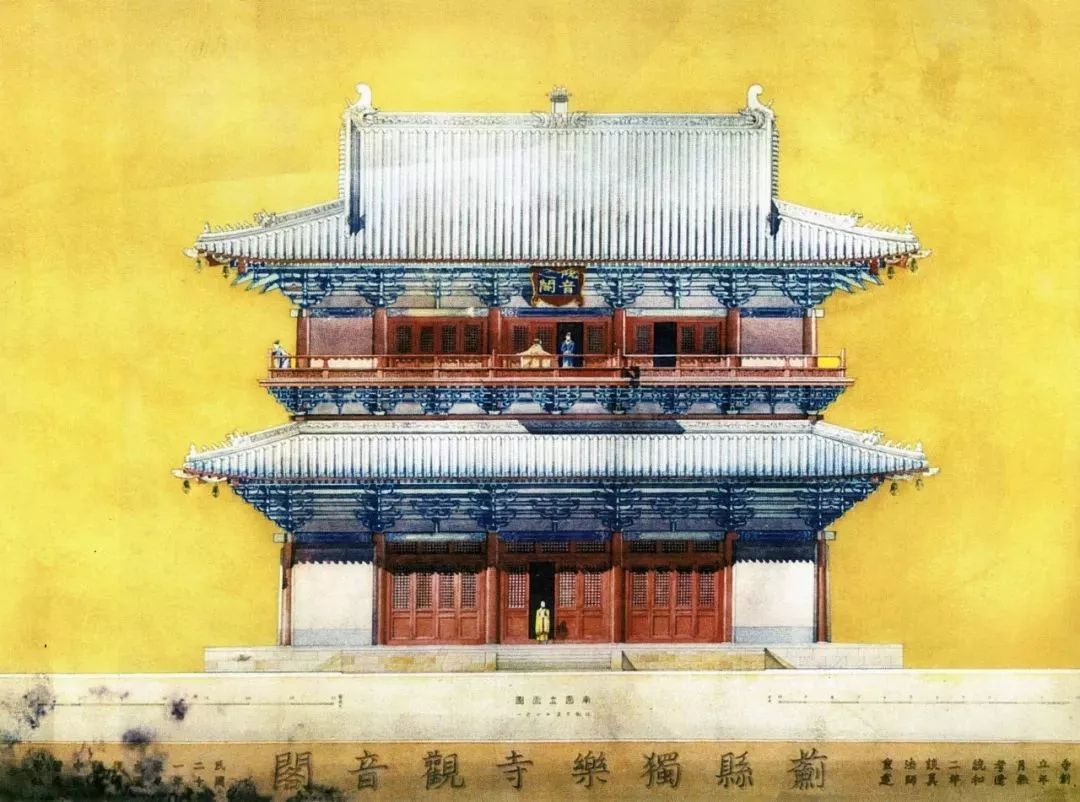 Back to the topic, Liang Sicheng presided over the restoration of the Wenyuan Pavilion of the Forbidden City in the second year of joining the society. Since 1937, Liang Sicheng, his wife Lin Huiyin, and others have traveled to more than 200 counties in 15 provinces of China, and surveyed and photographed more than 2,000 ancient records of the Tang, Song, Liao, Jin, Yuan, Ming, and Qing dynasties. Architectural relics, such as Tianning Temple, Foguang Temple, etc. We see that many old photos of Liang Sicheng and Lin Huiyin as well as many manuscripts of the two are left during their inspection. These major inspection results, Liang Sicheng and others will The collated articles were published abroad, which aroused international attention to these cultural relics. In 1944, Liang Sicheng wrote a book on the history of architecture in the history of ancient Chinese architecture through the accumulation of these years of investigation. 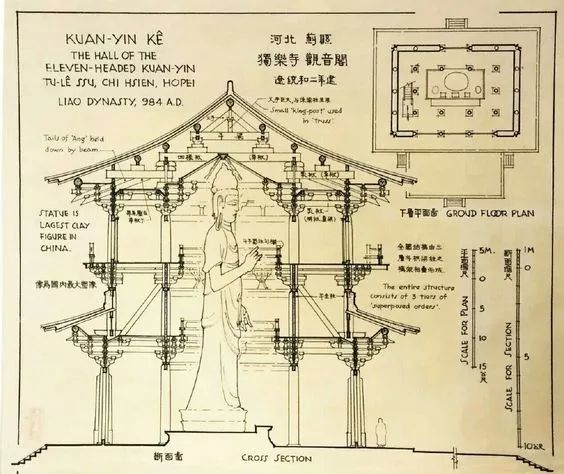 In 1950, Liang Sicheng discussed with Lin Huiyin about the design of the national emblem.

On January 9, 1972, Liang Sicheng died of illness in Beijing. Let us remember this generation of masters in the Chinese architectural community.

"Who designed the national emblem? Is it Liang Sicheng and Lin Huiyin? 》 Zhu Yong