The General Administration of Sports abolished 13 regulatory documents. Can Ning Zetao's "tragedy" no longer be staged?

Recently, the General Administration of Sport of China issued a notice on the official website of the abolition of some regulatory documents. A total of 13 regulatory documents were abolished. Among these 13 documents, the "Notice on the Trial Contract Management of Commercial Activities of National Team Athletes" (Titleword [2006] No. 78) and "Interim Measures for the Administration of National Team Athletes' Bonus Matches" (Title Word [2007] No. 2) These two have dominated and regulated the sponsorship marketing of sports events in China in the past The abolition of the industry's main rules has aroused great attention from the outside world, especially the former, which is considered to have a strong guiding significance for the entire sports sponsorship marketing industry. After all, in the past ten years or so, many outstanding domestic sports talents have "fallen" in front of this regulation. One of the most famous cases is undoubtedly Ning Zetao. 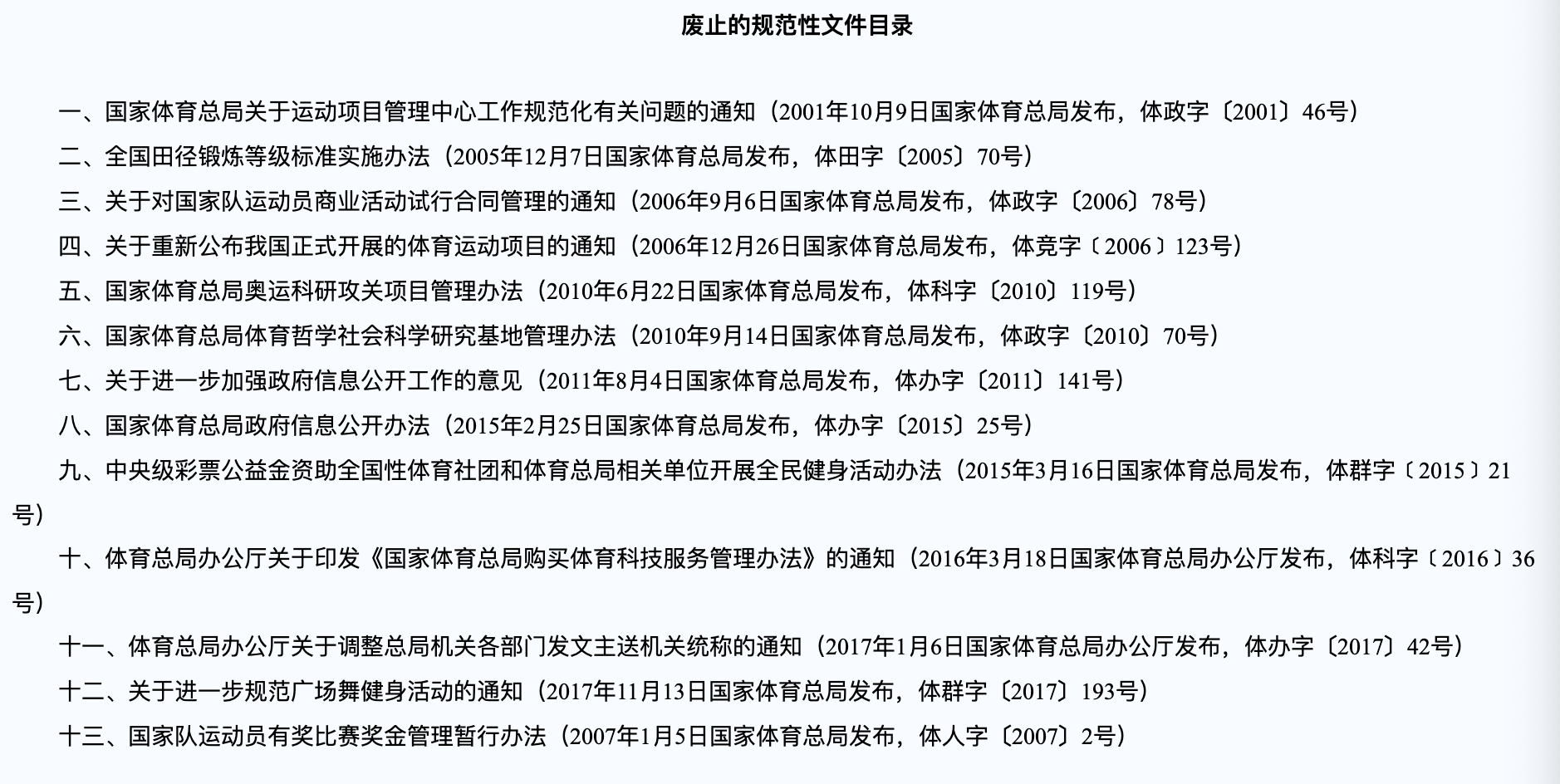 As early as more than 20 years ago, the National Sports Commission at that time issued the "Notice on Strengthening the Management of Advertising Activities of Active Athletes" on November 19, 1996 (Ticket Property Word [1996] No. 505) to regulate national team athletes. Commercial activity states that "the intangible assets of active athletes belong to the state and need to be developed by the state." Since then, when the General Administration of Sports of China was established in 1998, it has also issued the "Notice on Reaffirming the Strengthening of the Management of Active Athletes' Activities in Advertising and Other Management Activities" (Title Property No. [1998] No. 222), reiterating "the national team and national training Team athletes are not allowed to directly or indirectly participate in business activities without organizational permission. " Therefore, for a long period of time, the commercial development activities of high-level athletes have been the responsibility of the national team, and the proceeds have basically followed "50% of mobilized individuals, 15% of coaches and other merit personnel, and 15% of project development funds of individual sports associations and 20% of athletes' delivery units are allocated according to this unwritten rule. 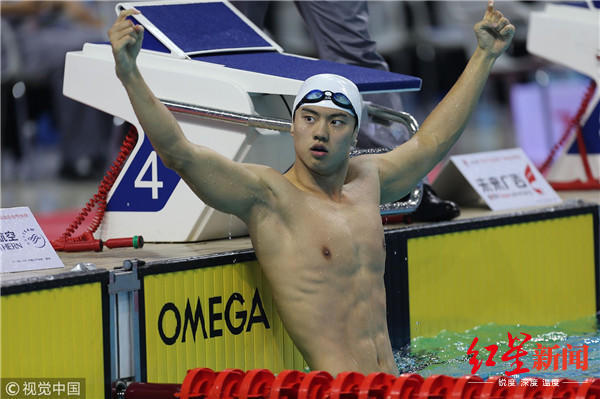 However, with the development of the times, commercialization has become more and more important in social life, the commercial value of star athletes has soared, and the consciousness of athletes fighting for personal interests has gradually awakened. Athletes and national teams were previously caused by participating in commercial activities. Interest disputes occur from time to time. Yao Ming sued Coca-Cola for a one-yuan incident in 2003, Yi Jianlian's shoe removal door in the CBA arena, and the Yang Yang flag door in the 2018 Asian Games. The most well-known is that in 2016, Ning Zetao signed an agreement with Yili in the case of the overall signing of Mengniu by the national team, and the two were the biggest competitors. The huge contradiction that was triggered was also to a large extent, and the "tragedy" that Ning Zetao, who had become a buzzing day at that time, was rejected by the national team and retired before the age of 26, laying a foreshadowing.

As soon as 2020, the General Administration abolished 13 documents including the "Notice on the Trial Contract Management of Commercial Activities of National Team Athletes" (Ti Zheng Zi [2006] No. 78), including "Sports Business" The media believes that this means that China's sports sponsorship marketing industry is expected to reshape the rules of the game. So, will Ning Zetao's "tragedy" not happen again? A Red Star reporter interviewed a veteran in the industry. He believed that the abolition of 13 documents by the General Administration is definitely good in the general direction and is in line with the development of the times. Know. According to the industry insider, in fact, as early as September last year, some centers of the General Administration have received new management measures on the commercial activities of national team athletes. "The biggest change compared to the previous is that it is clear that athletes can sign Brokers and brokerage companies are certainly good for protecting the interests of athletes. However, there is still no clear statement on how to solve this problem when the athletes' endorsement brand conflicts with the national team's overall contracted brand. In addition, although the broker The company can be responsible for the commercial activities of the athletes, but the decision of whether the athletes can participate in commercial activities is still with the national team. To avoid Ning Zetao's "tragedy", there is still a long way to go. "