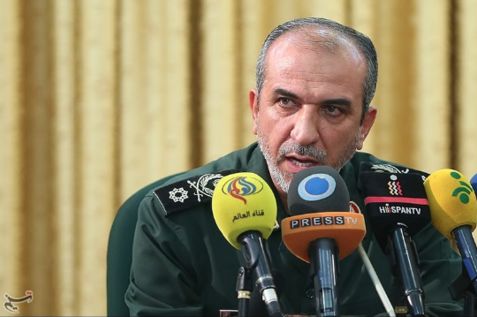 On the 9th local time, Abdollah Araghi, senior commander of the Iranian Revolutionary Guards, said at a press conference that Iran will launch a "harder revenge" after the missile attacks two US military facilities in Iraq ".

According to Iran ’s Tasnim News Agency on the 9th, on the 3rd of this month, Suleimani, a former commander of the “Holy City Brigade” under the Iranian Islamic Revolutionary Guards, was killed by a U.S. air strike outside Baghdad International Airport in Iraq. Iran then made a tough statement and said that the Iranian side would "toughly avenge" the incident.

The report also quoted a statement from the Deputy Commander of the Iranian Revolutionary Guard that Iran ’s missile attacks on US military bases demonstrated Iran ’s military strength, while the United States “can do nothing”.

In the early morning of the 8th local time, multiple missiles were launched from Iran, targeting a number of U.S. military facilities located in western and northern Iraq, including the facility in Erbil, northern Iraq (a U.S. consulate is located there) and in Iraq. Assad Air Base in the west was attacked.

According to Iran, the attack was in retaliation for the US assassination of Suleimani, and at a news conference on the 9th, Araghi stated that the Iranian Revolutionary Guard will launch "a more stiff revenge."

According to earlier US media reports, US President Donald Trump gave a TV address to the American people on the evening of the 8th local time, saying that there was no US in the Iranian missile attack on Iraqi bases on January 8. Military personnel were injured and the base itself suffered "minimum" damage. 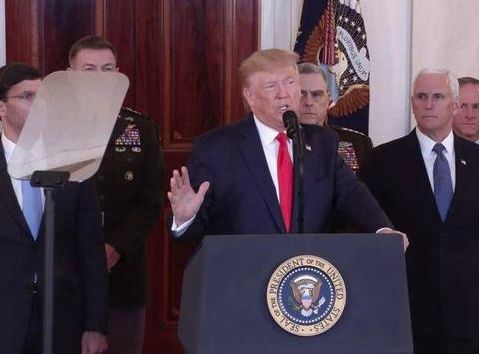 Trump further announced that the United States would impose "new powerful economic sanctions" on Iran in light of the attack on U.S. military bases. He added that sanctions will continue until Iran "changes its behavior" on the international stage.

He also called on Iran ’s leaders, “We hope you have a future, a great future, domestic prosperity, and live in harmony with all countries in the world.” He also said that the United States is ready to “embrace peace” with all countries seeking peace.