In the just past 2019, China's first Type 055 10,000-ton destroyer and domestic aircraft carrier have served successively, and the amphibious assault ship has also successfully launched and outfitted. Looking ahead, it includes large destroyers, frigates, supply ships, aircraft carriers, amphibious assault ships, A number of ship types, including amphibious dock landing ships, air-cushion landing boats, and submarines, have been localized. The Chinese navy ships have not only achieved a significant increase in quantity, but also have made great strides in quality. But at this time, a new problem came again: how to effectively command multiple arms / ships to conduct three-dimensional combat and maximize the combat effectiveness of these new ships in the face of such a huge fleet has become a difficult problem facing the Chinese Navy. 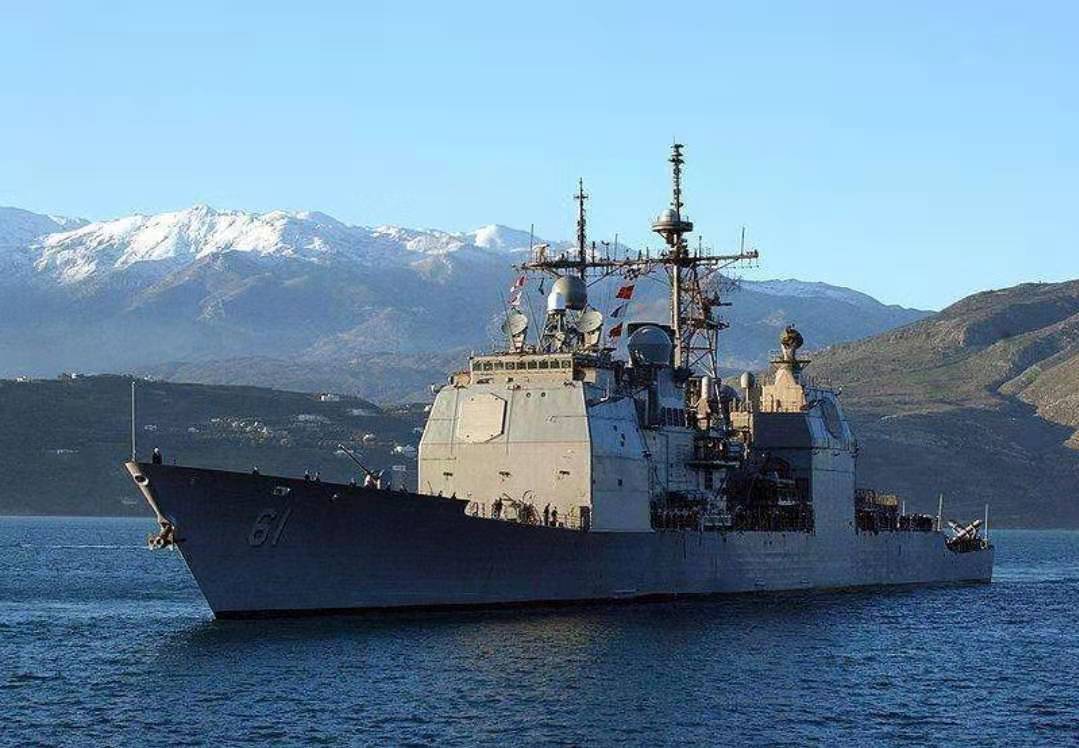 The modern navy will usually use a 10,000-ton destroyer (cruiser) as its flagship command aircraft carrier formation to perform air defense, anti-ship, anti-submarine, and land attack tasks. If it is to win air and sea control, it will immediately organize forces to implement large-scale amphibious operations. In combat, it is necessary to cooperate with amphibious strike groups and even the air force, army and other multi-arms cooperative operations. At this time, professional fleet command ships are essential. Although the 10,000-ton drive is large enough in terms of tonnage, it must also assume the tasks of the fleet's air defense, anti-ship, anti-submarine, and anti-satellite. The limited space cannot accommodate too many communication command equipment and cannot meet the related requirements. The living needs of staff.

In the 1960s, the United States saw that the cruiser could no longer meet the needs of the command mission, so in 1967, the first professional command ship "Blue Ridge" was built. The "Blue Ridge" fleet command ship entered service in 1970. After long-term tests and trials, it officially replaced the "Oklahoma" cruiser in 1979 as the flagship of the US Seventh Fleet and continues to this day. The second class ship, Mount Whitney, entered service in 1971 and began to become the flagship of the US Atlantic Fleet in 1981.

The "Blue Ridge" fleet command ship was modified from the "Iwo Jima" amphibious assault ship, with a full-load displacement of about 18,000 tons, a length of 190 meters, a main deck width of 32 meters, a maximum speed of about 23 knots, and a staffing of about 821 people. There are 190 commanders. In terms of appearance, the biggest difference from the amphibious assault ship is that the island is placed in the middle of the deck, and there is a barrel mast at the rear. There is a platform for helicopters to take off and land at the stern. Electronic equipment. 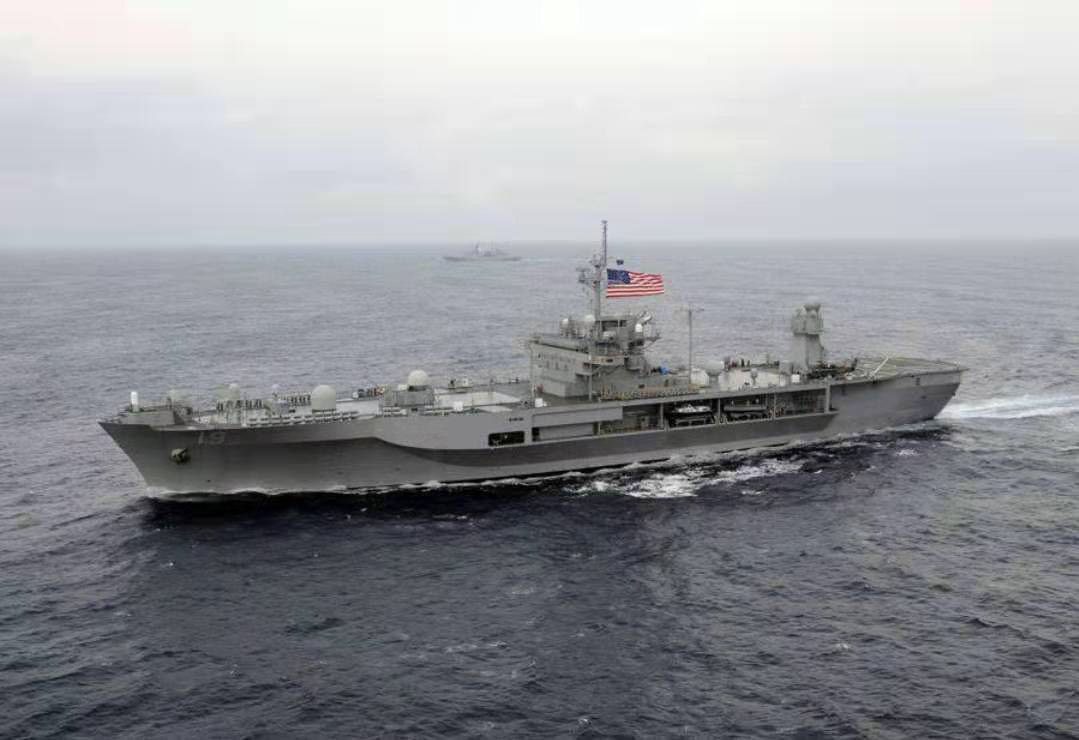 During the battle, the onshore command center will continuously send the battlefield situation and combat instructions to the fleet command ship, and the fleet command ship will then distribute the information to the following combat units, thereby greatly improving the coordination efficiency of participating units of different military and service types. Unified command at the highest level is essential for the smooth progress of the battle. The fleet command ship will command in a safe area away from the battlefield during wartime, so it is not equipped with offensive weapons, and it is poor even for self-defense weapons: 2 dense array near-defense systems and some electronic jamming equipment. In the Gulf War that broke out in 1991, the "Blue Ridge" fleet command ship used to command the multinational force to fight, and as the flagship of the United States Seventh Fleet, "Blue Ridge" was more familiar to everyone.

Although the Chinese Navy is developing rapidly, it has not yet achieved unity, and has disputes with islands or territorial waters with many neighboring countries. From the perspective of demand, we also lack a professional fleet commander to meet the needs of commanding multiple armies and arms to cooperate on a large scale. For amphibious operations, it is not technically difficult for China, which has integrated masts, to build warships similar to the "Blue Ridge" fleet command ship.

After 70 years of development, China has realized the localization of the main naval vessels. Carriers, large destroyers, and amphibious assault ships have been assembled. Will there be professional fleet command ships in the future?

Disclaimer: The opinions of this article only represent the author himself. Sohu is an information publishing platform. Sohu only provides information storage space services.
read( )