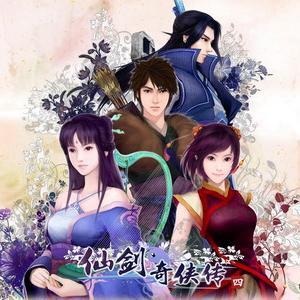 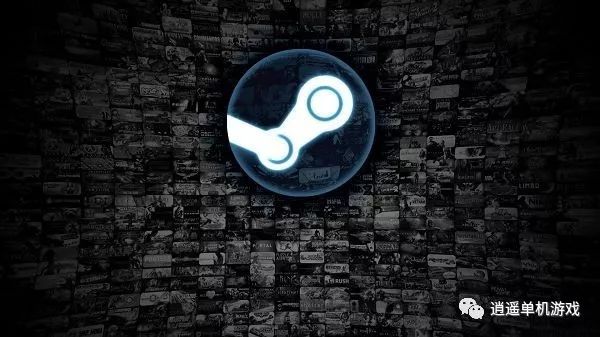 In 2019, Steam released a total of 8,290 games. Although the above accounted for only a small part, it is worth noting that such crudely produced games with sexual content are emerging. There are several publishers that specialize in publishing this kind of game. One publisher may put a dozen or so small games on Steam, with a wide range of types, including block puzzles, and works such as "PUBG" or "Dart 2".