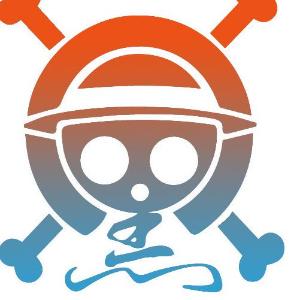 Original Title: Which Dragon Ball Fans Exist in the Anime?

As one of Riman's representative works, Toriyama Akira's "Dragon Ball" definitely bears the memory of countless childhoods. It can be said that Dragon Ball is a benchmark for the industry's great gods. In the later period, it had a profound impact on cartoonists such as One Piece Oda and Naruto Kishimoto, and also pushed Japanese comics to the world. Only then did the cartoons like Pirates become popular. 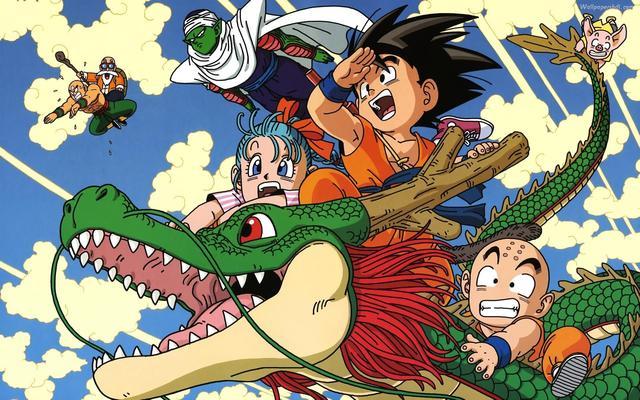 Today, let's talk about the stalks that only Dragon Ball fans understand:

When you play online games, you often see this word, which is used to describe the weakness of teammates or opponents. I believe many people could not imagine that the word originally originated from "Dragon Ball".

This stalk comes from Sun Wukong's elder brother, Latiz. When he first came to earth, he saw a farmer who was working on the earth, looked at the value with a combat tester worn on his eyes, and spoke scornfully. " "The slag of only five combat capabilities", the stalk that has been passed down to this day-the war five scum was born. 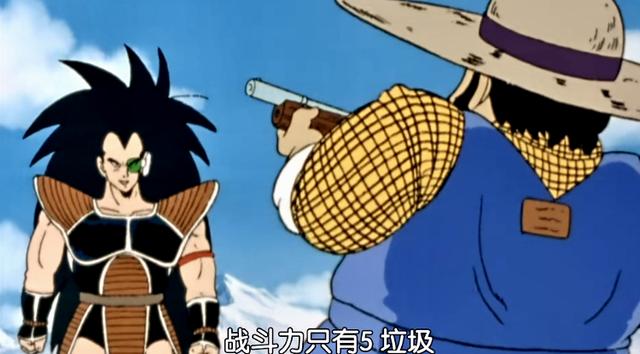 Klin is definitely Goku's "true love". When they were young, the two practiced together, studied together, and marched towards the world first. With the changes in Dragon Ball's worldview and the renewal of characters, Klinn and other Earth Warriors' value of force can not keep up with the rhythm, but their personal feelings have not changed. Goku cried for the first time precisely because Klin was also a major turning point in the plot rhythm of "Dragon Ball." The dialogue between the two at the entrance of the Budokai Hotel is even more famous as anime version of Infernal Affairs. When "Dragon Ball Z" played against Frieza, Goku became the legendary Super Saiyan because of Klin. This humble little dwarf always touched Goku's heart, and it's no wonder that my friends joked that "when Goku can't beat us, we still have the magic of boundless power"

Yamu Tea's first appearance in Dragon Ball is not prestigious. The tall and handsome figure has attracted countless girl nymphs. But in the whole Dragon Ball plot, he never edged any enemy. Although the fighting power of Yamu Tea has been rising, it has always been "absolutely unstoppable", and it can be called the first martial arts player in Dragon Ball. The appearance of Yamu Tea falling to the ground is also a classic pose in Dragon Ball, and it has been made into a hand, sold by the official, and it is once again paid tribute in Dragon Ball Super Animation.

The "prince warfare" in Dragon Ball refers to: The characters in Dragon Ball send multiple energy waves to attack each other in rapid succession in both hands. Generally speaking, "Da Da Da Da Da ..." This trick is used most often by the Saiyan prince Vegeta, so it is called the prince warfare. Although the name is nice, it often just causes a series of explosions and generates a lot of smoke. As a result, after the smoke dissipates, there is a high probability that the other party has not suffered or suffered any substantial harm, which is a recognized 0 output skill. 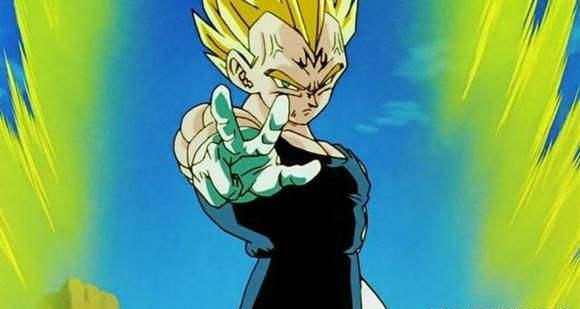 This sentence means that the bigger the battle, the bigger the smoke, the greater the probability that the person hit will be fine! It is probably to increase the tension and make the fans curious, so they use smoke to cover up the state, but the smart Dragon Ball fans have summed up the law-there is no harm to smoke! In fact, most of the blood will appear, and it is applicable to both the protagonist and the villain. Often, the teammates say "Did you kill it?" Immediately after the smoke disappears, the other party is still standing on the ground handsomely, although it is a bit cliché But this routine is very easy to use. 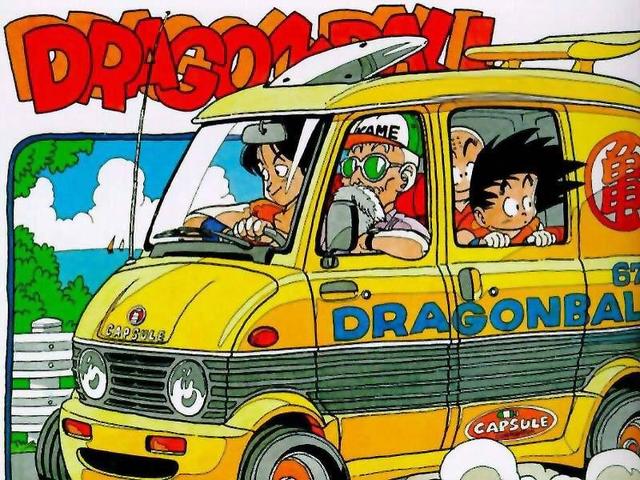